We’re a movement of Christians praying and fasting on the 1st of each month for climate justice.

We started off in the UK, but now include people from Australia, Canada, Europe and the US. And we hope to grow more – the Anglican Communion Bishops’ statement on the environment ‘The World Is Our Host’ suggested that all Anglicans worldwide should pray and fast on the 1st of the month!

Pray and Fast for the Climate is supported by members of the ‘Faith for the Climate’ network, including: A Rocha UK, The Baptist Union, Christian Aid, Christian Concern for One World, Climate Stewards, Commitment for Life, Green Christian, Hope for the Future, Operation Noah, Our Voices, The Quiet Garden Movement, SPEAK, Tearfund, The Church of England and its Shrinking the Footprint Programme, The Methodist Church, The United Reformed Church, and USPG. 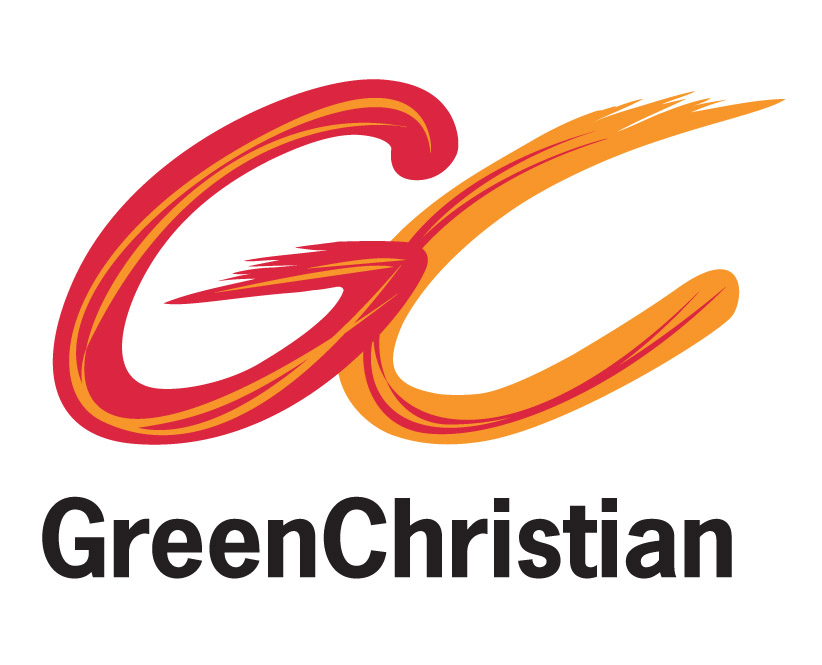 Typhoon Haiyan brought devastation to the Philippines just as the climate negotiations were beginning in Warsaw in November 2013. Filipino delegate Yeb Saño, despairing both at the devastation of his country and the slow progress made by world leaders in reaching any kind of progress towards a new agreement on tackling climate change, announced he would fast either until the end of the two week conference or until real progress was made. He has continued to fast on the first of every month and his example has led to the international ‘Fast for the Climate’ movement.

In 2015 Christiana Figueres, UN Executive Secretary of the UN Framework Convention on Climate Change (UNFCCC), asked people of faith to pray for world leaders and their negotiators to reach a meaningful global climate agreement – and with much rejoicing this was agreed in Paris December 2015.

Our inspiration comes from Yeb Saño and from the verses in Micah 4:1-4 and Isaiah 60:1-3, where the prophets see the holy city raised up on a mountain side, visible from far away, shining with the glory of God with people and with people streaming towards it from all nations.

Our desire as Christians is for God’s kingdom to be raised up in our world in all aspects of life. We believe that care for creation is an essential part of that, and so we are bringing our prayers and fasting for the climate before God, who has the power to influence the decisions which will be made by politicians, leaders and negotiators, in order to allow all people to dream, to hope and to shape a greener, just, and sustainable world (Rev 22:1-4.)

Join us if you believe that Christians owe it to future generations and those already impacted by climate change to respond to the climate crisis. We trust that God will use our prayers to influence politicians, build a powerful platform for change, strengthen our campaigning and inspire others.